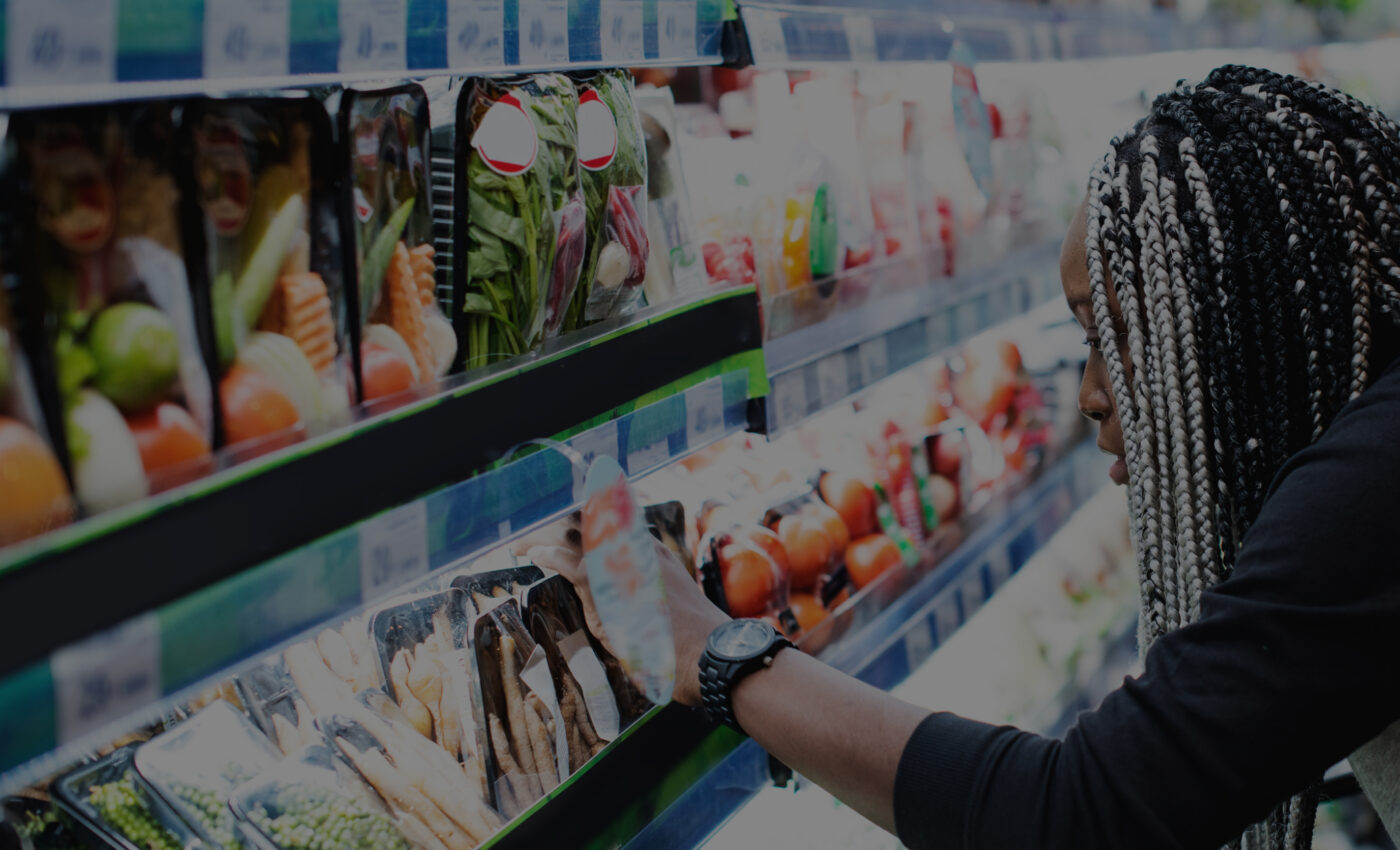 For over 30 years, drug war policies have restricted access to important public benefits. The way people in the U.S. access — or more accurately are denied access to — public benefits has been closely linked with the way the drug war has impacted our thinking about both drugs and people who use drugs.

The drug war inappropriately brands all people who use drugs and people suspected of using drugs as lazy, irresponsible, and not deserving of any public assistance. It disproportionately targets communities of color and depicts them as villains in the media. As a result, our vision of people who use drugs is so closely tied to people of color, Black people in particular, that the two are often seen as one and the same — despite the fact that people of color and white people use drugs at similar rates. This shows up in the racist (and false) idea of “drug-addicted welfare queens.” The drug war has painted entire communities as “unworthy” and, on that basis, has denied people critical public benefits necessary for health and well-being through mandated drug testing and other drug war tactics.

The drug war has its roots spreading throughout our communities, impacting nearly every aspect of our lives. It cuts off the very services that can sustain and preserve entire communities that are already wracked by economic insecurity. It’s still spreading — and we can do something about it.

One of the ways the war on drugs has infiltrated public benefits has been through drug screening and testing requirements. The Temporary Assistance for Needy Families (TANF) program, generally known as “welfare,” provides families with financial assistance and related support services. Over 25% of states require welfare applicants to submit to the invasive and humiliating procedure of peeing in a cup to be drug tested. Almost all of the states who test welfare applicants have passed laws allowing agencies to deny benefits to any applicant who refuses the test. In more than one-third of states who test, a positive drug test alone can be used as grounds to deny welfare, even though there are very few positive test results.

Increased drug testing and hyper-criminalization fueled by the drug war combine to block people who use drugs, or are suspected of using drugs, from public services. Federal law requires states to deny welfare and Supplemental Nutrition Assistance Program (SNAP) benefits, generally known as “food stamps,” to anyone with a felony drug conviction (which can be for simple possession in many states) or to affirmatively opt-out or modify the ban. Nine states permanently bar people with felony drug convictions from welfare benefits and one does for food stamps. Over half of states have instituted modified bans to limit welfare and food stamp eligibility for people with felony drug convictions. Eligibility policies that target people who use drugs make it harder for families to meet basic needs, and these bans do nothing to improve circumstances for people struggling to put food on the table.

Drug testing welfare applicants is ineffective, expensive, and harmful to families in need. In 2016, less than 1% of people applying for welfare in states that require drug screening and testing ultimately tested positive. These states collectively spent more than $1 million enforcing these policies in that year. This is money that could be used for more supportive services.

Drug testing welfare applicants is ineffective, expensive, and harmful to families in need

Even though her family met the needs-based eligibility standard for Supplemental Nutrition Assistance Program (SNAP, or food stamps), Lauren Johnson’s application was denied. The denial was based on the Welfare Reform Act of 1996, which imposed a lifetime ban on food stamps for people with felony drug convictions. During the economic crisis of 2008, her husband lost his job, and with three young children to support, Lauren and her family needed the government’s help to put food on the table. The denial of public benefits cruelly targets people with drug convictions, harming people who are working to take care of loved ones and rebuild lives ravaged by the drug war.

Twenty-seven states have partial bans and one state has a full ban on receiving Supplemental Nutrition Assistance Program (SNAP) benefits for people with felony drug convictions.

Drug-related sanctions were added to certain federal assistance programs for the first time by the Anti-Drug Abuse Act of 1988.

In 1996, the Personal Responsibility and Work Opportunity Reconciliation Act imposed a lifetime ban on both cash assistance and food stamps (through the Supplemental Nutrition Assistance Program) to people with felony drug convictions — unless a state chose to opt out of the ban. The Act also gave states the option of requiring drug tests for benefit applicants and recipients, and at least 15 states adopted the practice. At the time, racist dog whistle terms “welfare queens” and “crack moms,” along with “inner city poor” and “urban underclass,” dominated the public conversation driven by sensationalistic portrayals by the media and politicians.

In 1996, the Contract With America Advancement Act eliminated Social Security Disability Insurance (SSDI), Supplemental Security Income (SSI) benefits, and Medicare/Medicaid coverage for those whose drug or alcohol addiction is a “contributing factor material to their disability.” As a result, 209,000 individuals were abruptly thrown off the SSDI and SSI rolls.

In 2016, states collectively spent more than $1.3 million on drug testing welfare applicants and recipients, with only a tiny fraction of those applicants testing positive.

In 2016, out of all welfare applicants tested for drug use only one-tenth of one percent tested positive.

In 2016, states collectively spent more than $1.3 million on drug testing welfare applicants and recipients. Out of all applicants, however, only 0.01% tested positive. At a time when one in five people in the U.S. experiences food insecurity, creating barriers to people accessing nutritional support is arbitrary and cruel.

The war on drugs has deterred many people from accessing public benefits that could help their families out of poverty and improve health and safety. Instead of shutting people out based on a drug test or conviction, we should ensure that everyone has the basic resources they need to achieve financial stability.

The drug war also blocks people from accessing safe and affordable housing, despite evidence that using drugs does not make someone a bad tenant or neighbor.

The public benefits system is not the only one wasting resources on the drug war. The federal government has spent millions on drug education programs and campaigns that decrease neither the harms nor frequency of drug use.