THE DRUG WAR BREAKS UP FAMILIES 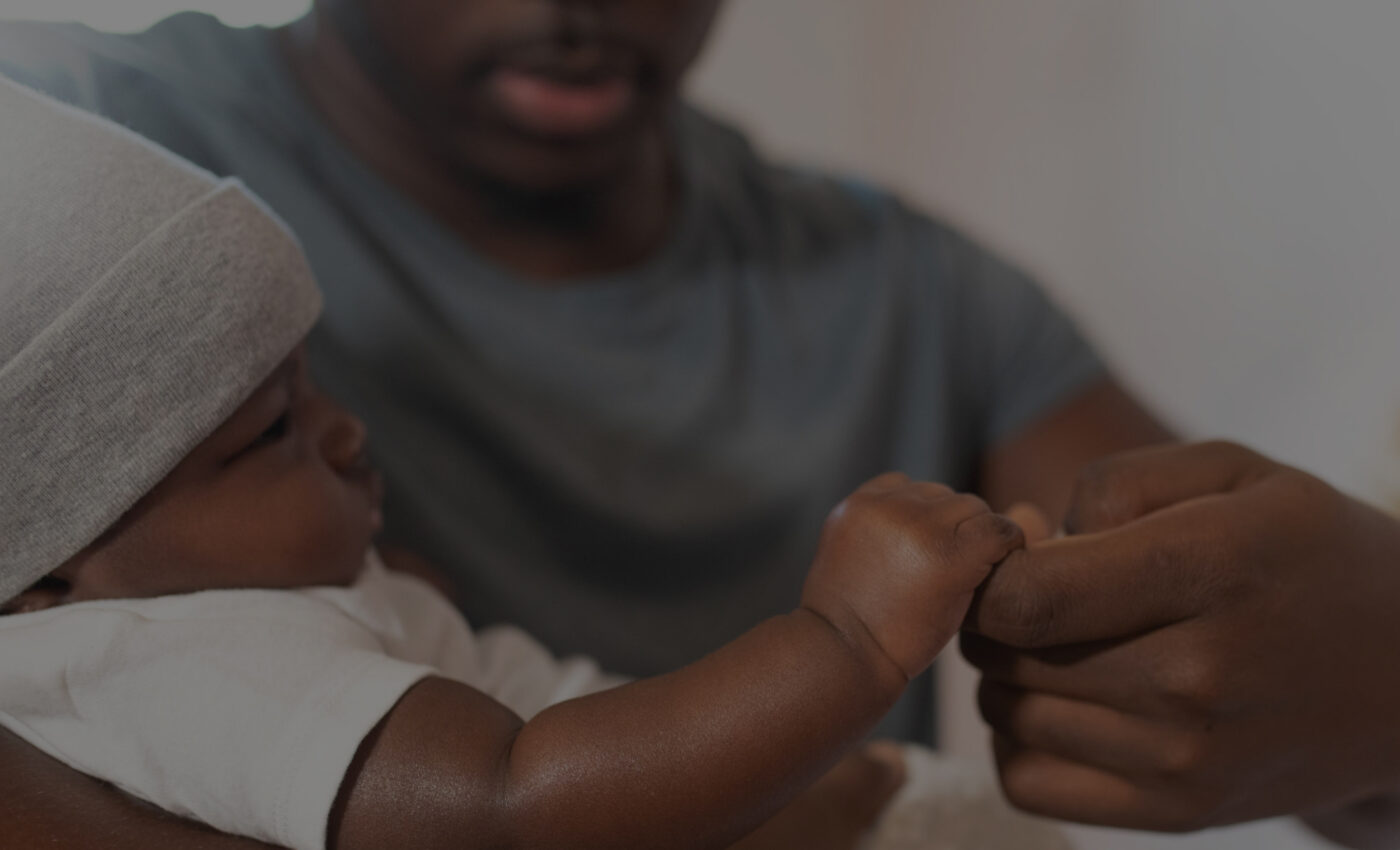 Starting in 1973 with the passage of the Child Abuse Prevention and Treatment Act (CAPTA), and continuing with the escalation of the drug war in the 1980s, real and perceived drug use has been used as an excuse to remove children, primarily children of color, from their homes and communities.

Under the drug war logic that has infiltrated our child welfare system, any drug use is equivalent to child abuse, regardless of context and whether or not there is actual harm to the child. This has resulted in formalized policies that demonize parents, testing them for drugs (often without their consent), relentlessly investigating them, and routinely removing their children without any reason other than supposed drug use. Even though research shows that children have the best outcomes when they are able to remain with their parents, our child welfare system uses the same punitive approach that plagues our criminal legal system. Choosing to punish rather than help results in a host of negative impacts on families and children.

Too many families have been torn apart because of stigma, misunderstanding, and the lack of supportive services caused by the drug war. The drug war has its roots spreading throughout our lives, sapping the life from our communities. It’s still spreading — and we can do something about it.

Rhetorical attacks by lawmakers and pundits on low-income Black women and their children were relentless during the 1980s and 1990s, which led to a huge increase in child removal proceedings and foster care placements across the country. From 1982 to 2003, federal funding for removing children skyrocketed over 20,000% with no increases in funding for support services for families. Drug war logic has directly led to a system of surveillance and punishment of mothers of color, reinforcing the wrongheaded and racist view that the child welfare system is better suited to care for children of color than their own families.

Pregnant people, especially low-income people of color, are routinely drug tested, often without their consent. These tests, both during and after pregnancy, have been used as a tool to punish parents and families, despite the fact that a drug test does not indicate whether or not someone is a good parent. Nineteen states and the District of Columbia have laws that consider any drug use during pregnancy to be child maltreatment. Unsurprisingly, this can lead to removal of children born to parents who used drugs during pregnancy, even without signs of harm. And fear of these tests can cause pregnant people to avoid healthcare altogether.

Drug use has become one of the most prevalent allegations in child maltreatment investigations, but the connection between drug use and supposed inability to care for children is not supported by evidence. Some studies estimate that over 80% of all foster system cases involve caretaker drug allegations at some point in the case. Over one-third of removals in 2016 involved allegations of parental alcohol or other drug use as a contributing factor — a 17% increase from the turn of the century and the largest increase of any reason for removal in the last five years, despite relatively stable rates of drug use among the population.

A positive drug test can be used as justification to mandate parents to abstinence-based drug treatment, even when a person does not have a substance use disorder. People who are receiving care need to feel like they have a trusting relationship with their provider. Mandating treatment is counterproductive and can result in unintended negative outcomes that are detrimental both individually as well as to the family unit. Substance use disorder treatment should be held to the same ethical standards as the treatment of other health conditions, where provision of services without informed consent is considered highly inappropriate.

Despite no evidence of abuse or neglect of her children, Elizabeth Brico’s parental rights were terminated in 2020. She had previously been in treatment for an opioid use disorder and was in remission at the time of the trial. Her previous drug use, along with a groundless complaint by her in-laws, led to the loss of custody of her two young daughters — the beginning of a nightmare from which she has not yet emerged. The stigma and bias against parents who use drugs in the child welfare system unnecessarily ripped her family apart.

The federal government’s first formalized foray into child welfare legislation for drug use took place in 1974 with the passage of the Child Abuse Prevention and Treatment Act (CAPTA), leading to a marked increase in foster care placements.

In the mid-1980s, crack cocaine was introduced into the illicit drug market causing a media-driven nationwide panic. Later-discredited research suggested babies exposed to crack in utero faced severe developmental challenges, and sensationalized media accounts consistently featured dehumanizing portrayals of these children. The child welfare system throughout the country responded and the number of child removals rose due to increased criminalization, surveillance, and racially targeted enforcement.

In 1997, amid the still-rising number of children in foster care, the Adoption and Safe Families Act (ASFA) was passed. Designed to promote more timely permanent placements for children in the child welfare system, ASFA had a particularly negative impact on parents who were in prison or jail for a drug conviction — these parents were often still serving their sentences when their children became eligible for permanent placement.

In 2003, Congress amended the Child Abuse Prevention and Treatment Act to require physicians to report to child protective services all patients who gave birth to “infants born and identified as being affected by illegal substance abuse or withdrawal symptoms resulting from prenatal drug exposure.” Although research has shown that neonatal abstinence syndrome does not cause long-term developmental effects, it continues to underlie policies that allow newborns to be taken from their parents during a crucial bonding time after birth which can have lifelong impacts for the child.

On December 28, 2018 the New York Times published an extraordinary apology. In an editorial titled, “Slandering the Unborn,” its editorial board wrote: “News organizations shoulder much of the blame for the moral panic that cast mothers with crack addictions [during the 1980s and 1990s] as irretrievably depraved and the worst enemies of their children. The New York Times, The Washington Post, Time, Newsweek and others further demonized black women ‘addicts’ by wrongly reporting that they were giving birth to a generation of neurologically damaged children who were less than fully human and who would bankrupt the schools and social service agencies once they came of age.”

People have been charged with assault with a deadly weapon for using drugs while pregnant.

The moral panic around crack cocaine in the 1980s and 1990s led to extreme punishments for pregnant people. During the late-1980s more than 200 criminal prosecutions were initiated against mostly people of color in close to 20 states. The charges included assault with a deadly weapon (i.e. crack cocaine), felony child neglect, and endangering the welfare of an unborn child. These types of prosecutions continue today.

The drug war has provided the means to justify removing children from their families. Placing the blame on individual parents and drug use offers an easy scapegoat that detracts from focusing on structural issues like racism, poverty, and lack of supportive services.

The Drug War Invades Our Schools

These attacks on parents go well beyond the child welfare system. Public housing authorities and private landlords often monitor and evict tenants for suspected drug use or drug activity, which can break up families or force them out on the streets.

This kind of intrusive surveillance can also be seen in other systems. Students, employees, job applicants, and people who receive public benefits are also subjected to unfair drug testing.

This kind of double standard where parents receiving drug treatment are treated differently than parents receiving any other kind of treatment can also be seen with non-citizens who are subject to stricter drug laws and treated more harshly than citizens.